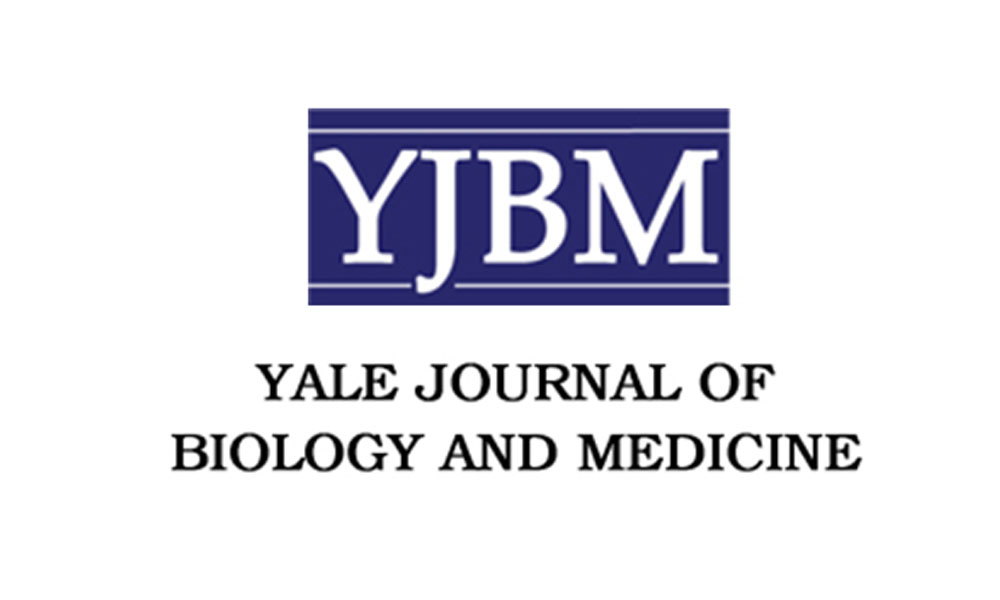 This paper discusses the role of gender role conformity in psychiatric determinants of well-being after of the depathologization of homosexuality from the DSM. In order to examine the heterosexualizing of sanity in U.S. psychiatric and popular cultures, we analyze archived psychiatrist-dictated patient charts from outpatient psychiatric clinics from a Midwestern medical center (n = 45). We highlight ways physicians deployed heteronormative gender expectations to describe and treat women’s and men’s depressive illness and implicitly construed troubled female-male relationships and sexual encounters as indices of psychopathology. We theorize how evolving connections between the heteronormal and the psychiatric normal performed some of the same regulatory functions, as did the DSM, coding particular gender performances and partner choices as mentally healthy while relegating others to the realm of disease. Only here, focusing on the mainstream instead of the marginalized kept the ideological work of these scripts hidden from view.

SOURCE: Read more of Conflations of Marital Status and Sanity: Implicit Heterosexist Bias in Psychiatric Diagnosis in Physician-Dictated Charts at a Midwestern Medical Center in the Yale Journal of Biology and Medicine.