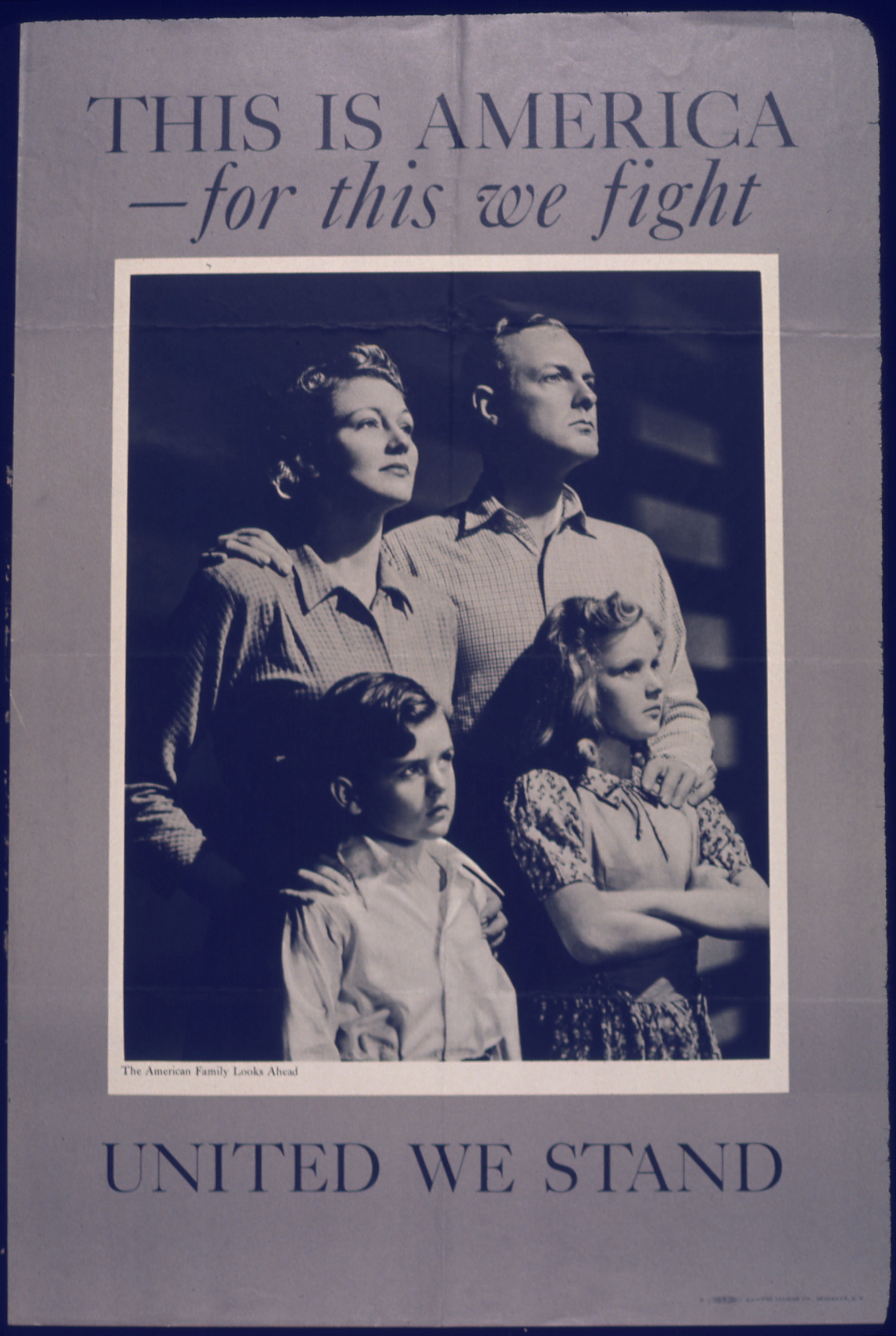 Of late, we’ve heard much about the rise of “alt-white supremacy” in the United States—with the assumption that supremacy is a system that places white people atop persons of color, immigrants, and other marginalized groups. The core ideology of supremacy, and the politics and policies that support it, depends on a hierarchy that seemingly privileges and benefits white people at the expense of everyone else. (See, e.g., walls, bans, and other structures and policies.)

Over the past three years I’ve conducted a series of in-depth interviews and focus groups with everyday Americans impacted by core conservative politics and policies in a number of states—and particularly people who live in areas where anxieties about the “decline of whiteness” enter into decisions about public health. These interviews form the core of my work-in-progress exploration of the ways that policies that seem to bolster supremacy also dramatically shorten the lifespans of the very people that they ostensibly aim to support.