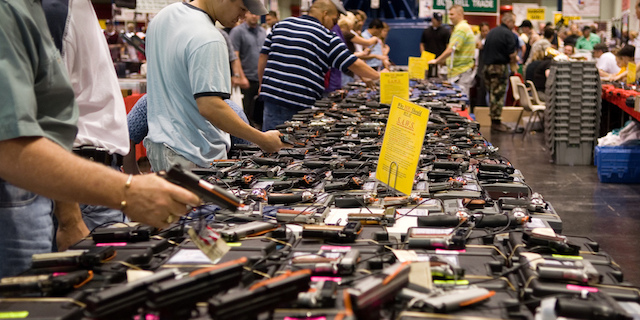 The Trump administration promises broad expansion of gun rights in the U.S. As candidates, Trump-Pence ran with the full endorsement of the NRA and vowed to end gun-free zones in schools and airports, severely curtail gun-violence prevention efforts, and make it ever-easier for people to carry guns across state lines and into cities such as New York. These promises have already begun to come to fruition, with many more soon-to-come.

The Institute for Public Knowledge at NYU invites you to join us for a panel discussion with leading legislators, activists, journalists, and academics to debate gun policy and it’s everyday effects under the most overtly pro-gun administration in modern memory. It will address questions such as,