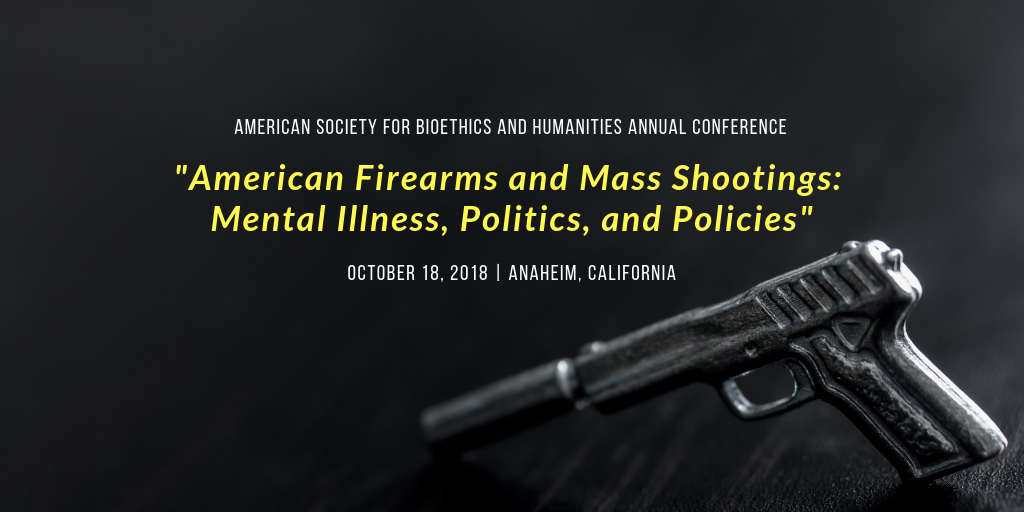 Jonathan Metzl addresses four assumptions that frequently arise in the aftermath of mass-shootings in the United States:
(1) that mental illness causes gun violence, (2) that a psychiatric diagnosis can predict
gun crime before it happens, (3) that shootings are the deranged acts of mentally ill loners, and (4) that gun control won’t prevent another Newtown. Each of these statements is certainly true in particular instances. Yet notions of mental illness that emerge in relation to mass shootings frequently reflect larger cultural stereotypes and anxieties about matters such as race, social class, and politics. These issues become obscured when mass shootings come to stand in for all gun crime and when “mentally ill” ceases to be a medical designation and becomes a sign of violent threat.