Mental Illness, Mass Shootings, and the Politics of American Firearms: Changing the Terms of the Debate 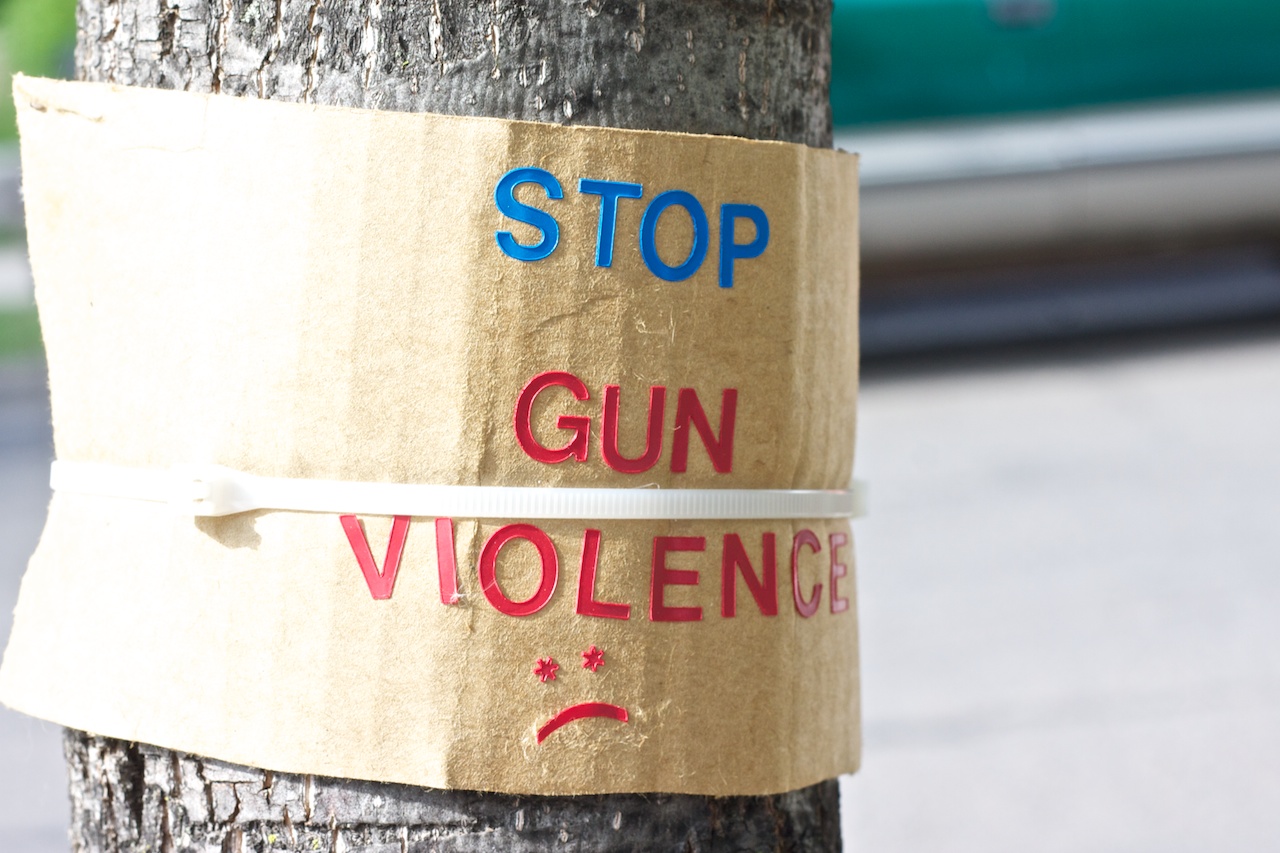 Please join Dr. Catherine Lucey for this special lecture by psychiatrist and sociologist Jonathan M. Metzl from Vanderbilt University, on May 2, at 5pm in Toland Hall Auditorium. This lecture is open to the entire UCSF community. It is co-sponsored by the Department of Anthropology, History and Social Medicine, the UCSF Black Caucus, the UCSF Center for Vulnerable Populations at ZSFG, and the Cultural Psychiatry Area of Distinction Program in the Dept. of Psychiatry.

This lecture is FREE, but please register here for the 5:00pm dinner lecture so we can order enough food.

TITLE:  Mental Illness, Mass Shootings, and the Politics of American Firearms: Changing the Terms of the Debate

Four assumptions frequently arise in the aftermath of mass shootings in the US: (1) that mental illness causes gun violence, (2) that psychiatric diagnosis can predict gun crime, (3) that shootings represent the deranged acts of mentally ill loners, and (4) that effective gun control laws will not prevent such incidents. Professor Metzl will discuss how these assumptions about gun violence are incorrectly linked to stereotypes of mental illness and race in the United States. These issues become obscured when mass shootings are framed as representative of all gun crime, and when “mentally ill” ceases to be a medical designation and becomes encoded as violent threat.