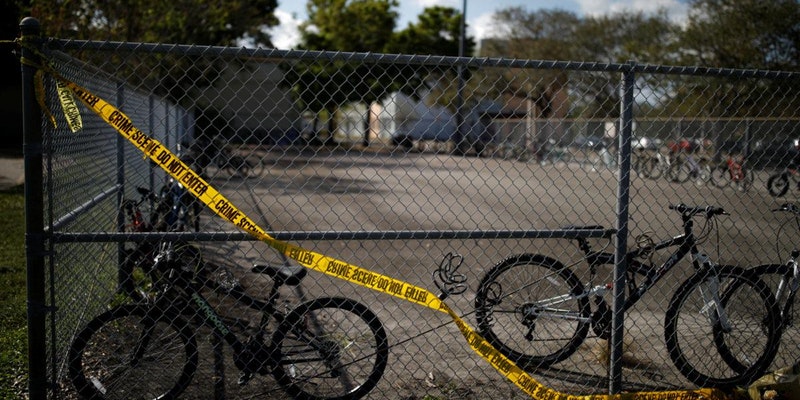 Four assumptions frequently arise in the aftermath of mass shootings in the United States: (1) that mental illness causes gun violence, (2) that psychiatric diagnosis can predict gun crime, (3) that shootings represent the deranged acts of mentally ill loners, and (4) that gun control “won’t prevent” such incidents. Professor Metzl will address how assumptions about gun violence incorrectly link to stereotypes of mental illness and race in the United States. These issues become obscured when mass shootings come to stand in for all gun crime, and when “mentally ill” ceases to be a medical designation and becomes a sign of violent threat. Professor Metzl will also discuss how and why gun violence is a pertinent topic for the growing field of Health Humanities.

The Behavioral Health Center of Excellence at UC Davis is a statewide leader in bridging neuroscience research, mental health care and policy to improve the lives of those touched by mental illness.