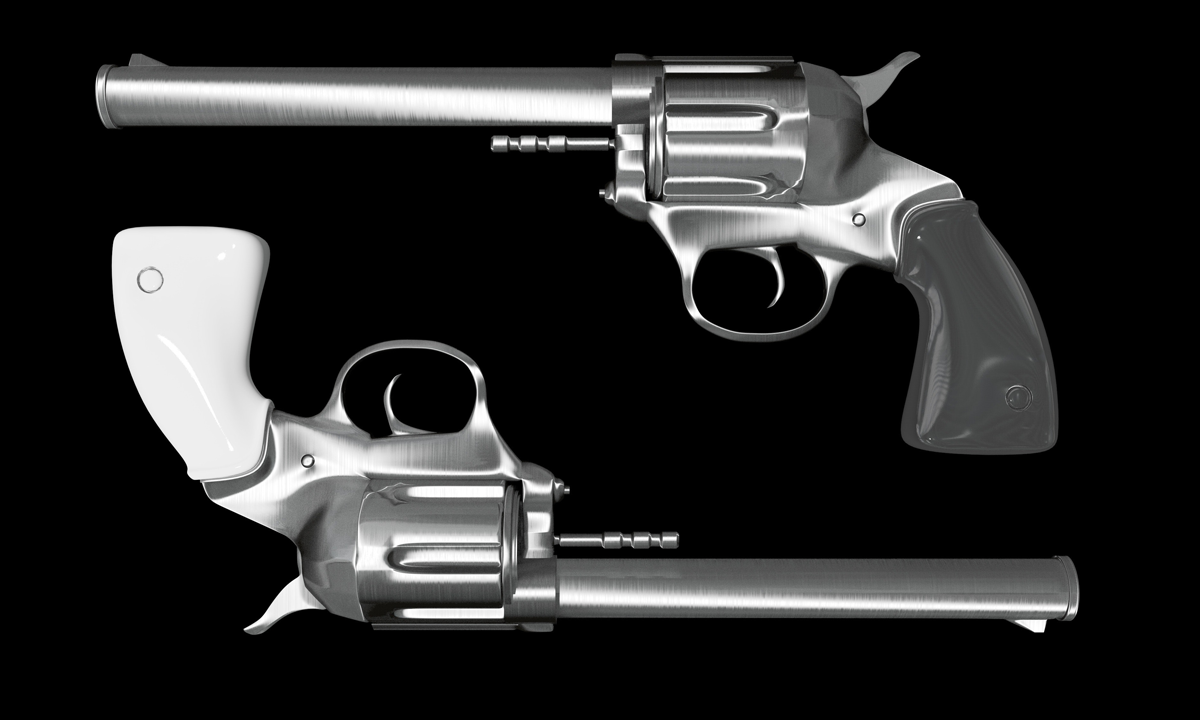 Jonathan M. Metzl MD, PhD, and Kenneth T. MacLeish PhD
Four assumptions frequently arise in the aftermath of mass shootings in the United States: (1) that mental illness causes gun violence, (2) that psychiatric diagnosis can predict gun crime, (3) that shootings represent the deranged acts of mentally ill loners, and (4) that gun control “won’t prevent” another Newtown (Connecticut school mass shooting). Each of these statements is certainly true in particular instances. Yet, as we show, notions of mental illness that emerge in relation to mass shootings frequently reflect larger cultural stereotypes and anxieties about matters such as race/ethnicity, social class, and politics. These issues become obscured when mass shootings come to stand in for all gun crime, and when “mentally ill” ceases to be a medical designation and becomes a sign of violent threat.

Similar themes permeated political responses to Newtown as well. In a contentious press conference, National Rifle Association President Wayne LaPierre blamed “delusional killers” for violence in the United States, while calling for a “national registry” of persons with mental illness. Meanwhile, in the months after the shooting, a number of states passed bills that required mental health professionals to report “dangerous patients” to local officials, who would then be authorized to confiscate any firearms that these persons might own. “People who have mental health issues should not have guns,” New York Governor Andrew Cuomo told reporters after one such bill passed the New York Senate. “They could hurt themselves, they could hurt other people.”