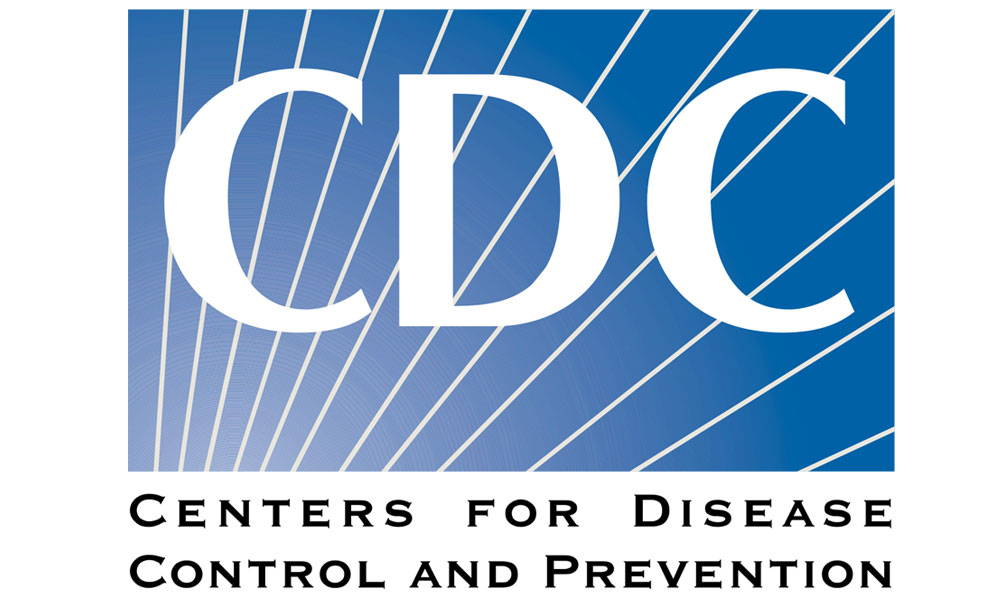 On Censorship and Scientific Integrity in Difficult Times

“CDC Gets List of Forbidden Words.” This was the headline of a December 15th Washington Post story that alerted the public to behind-the-scenes budget negotiations in which the Trump Administration and conservative forces in Congress appeared to be censoring scientists and administrators at the Centers for Disease Control and Prevention. Similar headlines quickly followed, and a social media storm erupted.

The seven words were diversity, entitlement, evidence-based, fetus, science-based, transgender, and vulnerable. That these words were allegedly prohibited in relation to the nation’s premier public health watchdog was almost too shocking to believe. Almost.

People of conscience were alarmed, even horrified. This seemed but one more step along the road toward fascism. As the historical record has shown, fascism creeps in slowly; it is tentacular, oozing into all corners of everyday life, often under the radar especially coupled with attacks on a free press. A ban on scientific freedom and information is a cornerstone of fascist regimes.

But the story turns out to be more complicated.

SOURCE: Read Full Article, On Censorship and Scientific Integrity in Difficult Times on the Feminist Wire.