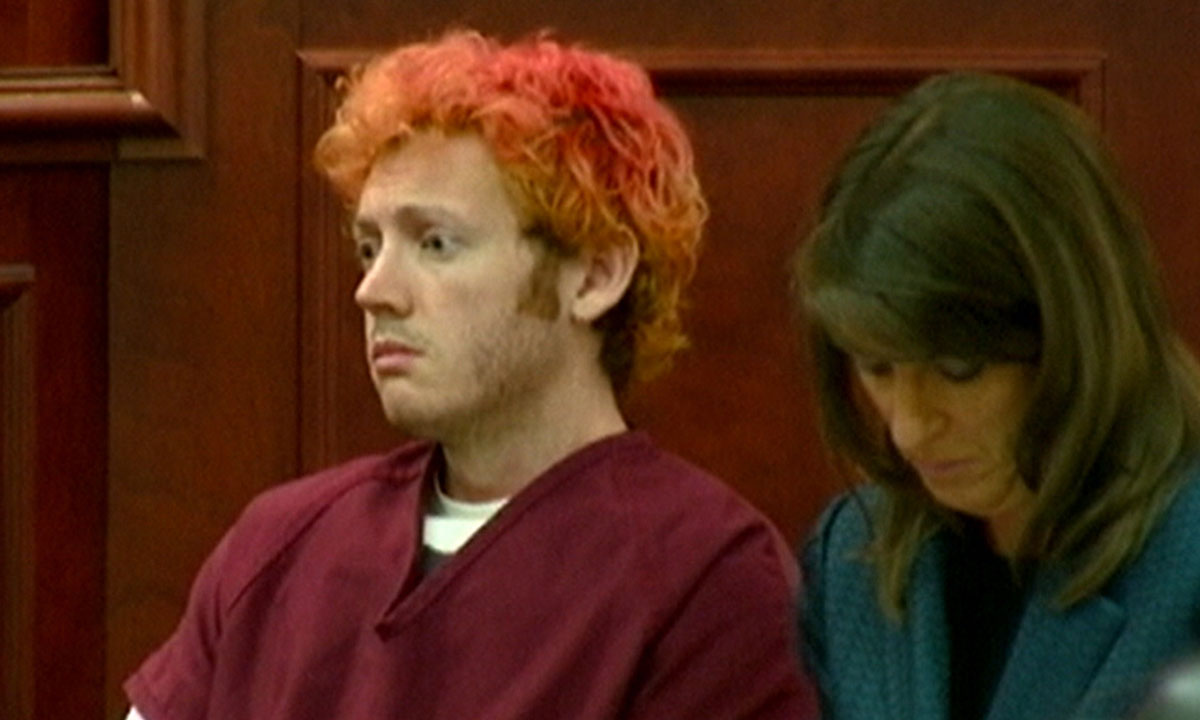 In Articles, authored, Guns and Violence in America, Mass Shootings, Op-Eds
By Dana DeLoca
Share on FacebookShare on TwitterShare on Linkedin

Restricting gun rights for people with mental illness is the one gun-control initiative that Republicans feel free to support. In the aftermath of the epic failure of substantive gun-control legislation, they “overwhelmingly” voted for mental-health efforts that “could help prevent killers like Adam Lanza, the gunman in the Newtown, Conn., massacre, from slipping through the cracks.”  Similar linkages appear in National Rifle Association head Wayne LaPierre’s calls for a “national registry” of persons with mental illness, and in conservative commentator Ann Coulter’s provocative claims that “guns don’t kill people–the mentally ill do.”

Of course, links between guns and mental illness arise in the aftermath of many American mass shootings, in no small part because of the mental-health histories of the assailants. Now, however, a number of states have begun to mandate that mental health professionals report persons they believe to be potentially violent to the police. For instance, New York passed a bill that requires mental-health professionals to report “dangerous patients” to local officials, who would then be authorized to confiscate any firearms that these patients might own. And a senate bill in Tennessee obligates mental health professionals—but not other types of caregivers—to report to local law enforcement any patients who make “credible threats.”

I was a guest on the April 7 edition of  Melissa Harris-Perry, where the discussion explored whether psychiatrists should breach doctor-patient confidentiality and report potentially violent patients to the police–like the one treating Aurora shooting suspect James Holmes did–and whether serious mental illness should preclude a person from owning guns.

As a psychiatrist, I feel deep unease about these questions. Persons with violent tendencies should not have access to weapons that could be used to harm themselves or others. At the same time, the notion that “mental illness” becomes the only publically permissible way for politicians to support gun control is highly problematic. Psychiatric diagnosis is not a predictive tool.  And indeed, the types of information garnered in background checks is far-and-away more relevant for predicting gun crime than is a person’s psychiatric history—making the recent legislative setbacks all the more troubling.

In our research, my colleague Ken MacLeash and I find that three misperceptions underlie legislative assumptions about guns and mental illness.

The first is that mental illness causes gun violence. In fact, surprisingly little evidence suggests that persons with mental illness are more likely than anyone else to commit gun crimes. Databases that track U.S. gun homicides find that 3% to 5% of American crimes involve “mentally ill shooters.”

Research also shows that stereotypes of violent madmen represent an inversion of reality. Many mental illnesses actually reduce a person’s risk of violence, since these illnesses often produce social withdrawal. And individuals with severe mental illness are far more likely to be assaulted by others than to commit violent crimes themselves. One study in Los Angeles found that, far from posing threats to others, people diagnosed with schizophrenia had victimization rates 65 to 130% higher than those of the general public. Another recent study found that people with mental illness are significantly more likely than the general population to be shot by the police.

As such, associations between gun violence and mental illness represent an oversimplification or a distortion. And reflexively blaming people who have mental disorders for violent crimes overlooks the threats posed to U.S. society by a much larger population—the sane.

Second, psychiatric diagnosis can’t predict gun crime before it happens. Actually, it’s far from predictive in matters of violence. Psychiatrists using clinical judgment are not much better than chance at predicting which individual patients will commit gun crimes. This lack of prognostic specificity is a matter of simple math: mental health professionals see many patients who threaten violence, yet most violent impulses are ultimately ignored or resisted by the persons who experience them.

The association between violence and psychiatric diagnosis also shifts dramatically over time.  Psychiatrists considered schizophrenia an illness of docility during the first half of the 20th century.  Only in the 1960s did American psychiatry link schizophrenia with violence. We now recognize that this transformation did not result from the increasingly violent actions of people with mental illness. Instead, it arose from changes in the way that psychiatry defined mental illness.  Before the 1960s, psychiatry defined schizophrenia as a psychological “reaction” that produced “regressive behavior.” But in 1968, psychiatry redefined paranoid schizophrenia as a condition of “hostility” and “aggression.” This change imbued the mentally ill with an imagined—and highly racialized—potential for violence, and encouraged psychiatrists to conceptualize violent acts as symptomatic of mental illness.

Lastly, American gun culture falsely paints mentally ill persons as dangerous loners. After the Newtown shootings, news reports depicted Adam Lanza as a “Loner Who Felt No Pain.”  Lanza undoubtedly led a troubled, solitary life–yet sociological research shows that up to 85% of shootings occur within social networks, meaning that you are far more likely to be shot by a friend, neighbor, disgruntled employee, or spouse than by a lone stranger.

Questioning the associations between guns and “mentally ill persons” in no way detracts from the dire need to stem gun violence. Yet as we move forward from the recent shameful setbacks in the gun-control debate, we must avoid reproducing historical stereotypes that stigmatize persons with mental illness. This is not to suggest that we should ignore predictive risk factors. But a number of factors other than psychiatric diagnosis—substance use, history of violence, the availability of firearms—are far better markers of potential gun crime.

We must also learn from history that decisions about which crimes American culture diagnoses as “mentally ill” are driven as much by the politics of particular cultural moments as by the actions of individual shooters. Understanding a person’s mental state is critical to understanding their actions. But focusing centrally on the psychology of individual assailants ultimately makes it ever-harder to address the larger issues that guns in America represent: the mass psychology of needing so many guns in the first place, or the anxieties, apprehensions, and psychical traumas created by being surrounded by them all the time.